Zinc production to ramp up over coming years – report

Zinc production will continue to ramp up over the coming years, as elevated prices encourage miners to restart idled capacity and begin production at key new mines, Fitch Solutions forecasts in its most recent report.

According to the research firm, the return of some stalled capacity and new projects in key countries will drive growth over the coming quarters.

“China’s zinc production will stagnate due to declining ore grades and increasingly stringent environmental regulations. We forecast the country’s zinc production to edge higher, from 4.3mnt in 2019 to 4.4mnt by 2028, averaging 0.2% annual growth. Despite this muted growth rate, China will remain the largest global producer of zinc by a wide margin,” Fitch says.

“Given the country’s healthy pipeline of projects, we expect the country to average the second-fastest growth rate globally to 2028.”

The research agency forecasts the country’s zinc production to increase from 940.0kt in 2018 to 1.02mnt by 2019, supported by the fully operational MMG’s Dugald River mine. By 2028, Fitch expects Australian zinc production to reach 1.3mnt, averaging 3.4% growth y-o-y.

The agency maintains a solid production growth outlook for the country, forecasting zinc output to increase from 876kt in 2019 to 1.4mnt by 2028. 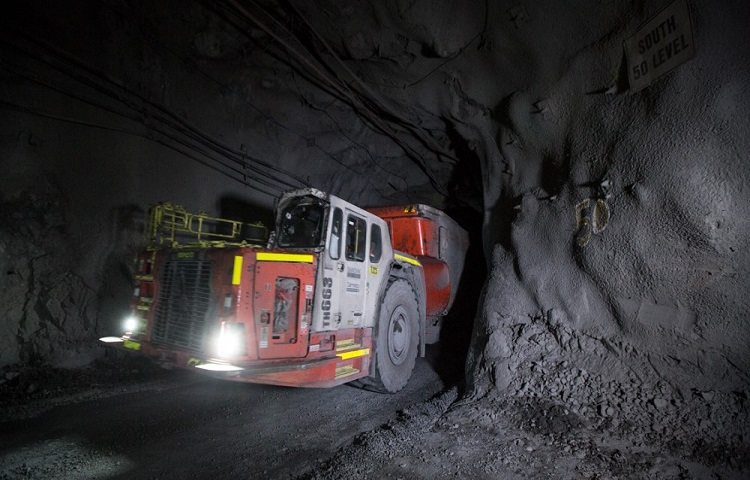