Glencore’s decision to put MCM under “care and maintenance” sparked a backlash from Zambia’s government, which threatened to revoke the firm’s mining licences because it said Glencore did not give enough notice before suspending the mines.

“The government wants to see a win-win situation and respects investors but we need to protect the interests of Zambians,” Mulenga told Reuters in a telephone interview.

Zambia’s ministers of mines, finance, home affairs, and labour, will hold a video conference with Glencore on Monday to discuss the issue, Mulenga said. “We expect to make a lot of progress in this meeting,” he added.

A Glencore spokesman declined to comment on whether the company wanted to keep MCM open, and referred Reuters to an earlier statement.

“Following Mopani’s recent announcement regarding the transition of its mining operations to care and maintenance, Glencore is currently in discussions on the way forward with the Government of Zambia,” Glencore said in Tuesday’s statement.

Finance Minister Bwalya Ng’andu also denied a report MCM and other Zambian mines might be bargaining chips in ongoing debt negotiations with China.

A Wall Street Journal report on Friday said, citing Zambian officials, that the government was considering giving China mining assets including Mopani as collateral in exchange for deferral or forgiveness of its sizeable debt.

Zambia’s external debt stood at $11.2 billion by end-June 2019, the finance minister said in March, with about a third of that foreign debt owed to China. 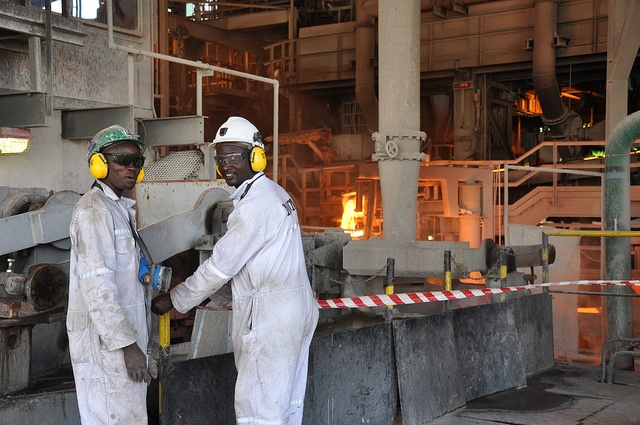