Zambia plans to revoke the mining licences of Glencore subsidiary Mopani Copper Mines (MCM) because the company did not give enough notice before suspending its mining operations in the coronavirus crisis and other problems.

In a letter dated April 14 to Mopani’s chief executive Nathan Bullock, Mining Licensing Committee secretary Michael Chibonga said Mopani did not give sufficient notice to the government before placing the mines on care and maintenance.

Mopani also breached Zambia’s labour laws by sending its workers on forced leave and terminating the contracts of mining services and supplies, Chibonga said in the letter seen by Reuters.

“In view of the above, the Mining Licensing Committee intends to revoke the large-scale mining licences,” the letter said, referring to Mopani’s Nkana and Mufulira mines.

Glencore has been given seven days to explain why its licences should not be revoked.

A Mopani spokesman told Reuters that Glencore was in discussions with the government.

The miner later said in a statement that Bullock was detained at Lusaka airport in connection with the decision to place its operations on care and maintenance. He was on his way to spend time with his family in Australia and subsequently released, the statement said.

Mopani shuttered its mining operations on April 8 but continued to process material it has on site in its smelter and refinery until further notice, the company said in a statement.

The mining company had cited the impacts of a rapid decline in the copper price, critical disruptions to international mobility, transportation and supply chains arising from the coronavirus pandemic.

The shutdown is the latest disruption to the global mining sector from the pandemic, which has caused lockdowns and travel restrictions around the world. 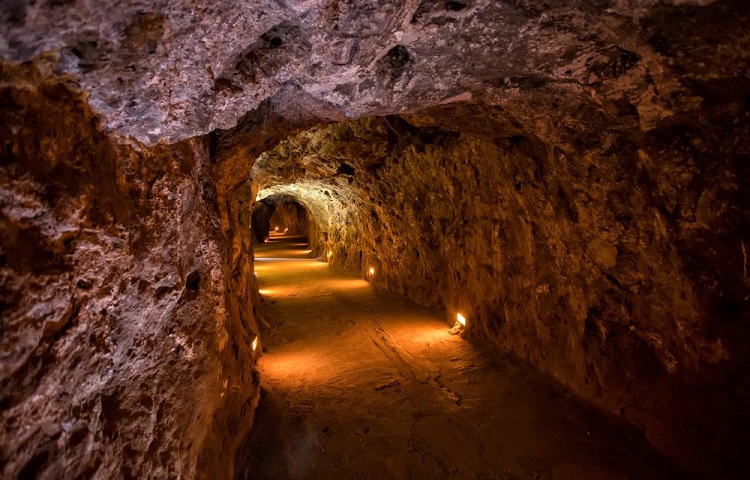