Rapidly rising stainless steel production in top consumer China has helped to preserve demand and prices of key ingredient nickel, but analysts still expect a supply overhang of the metal valued for its anti-corrosive properties.

Benchmark nickel prices on the London Metal Exchange (LME) are near their highest in more than seven months at around $14,300 a tonne and up more than 30% since touching a 14-month low of $10,865 in March.

Covid-19 lockdowns and stalled manufacturing activity had led analysts to expect a large drop in production of stainless steel, accounting for about 70% of global nickel demand estimated at about 2.35 million tonnes this year.

But vast amounts of fiscal and monetary stimulus in China have fuelled a surge in economic activity, particularly in the infrastructure and construction industries, major consumers of stainless steel.

“But we’re still likely to see a surplus around 100,000 tonnes. Demand is better, but supply is better, too, mostly because of China and Indonesia.”

Traders say much of nickel’s gains are due to bets on higher prices, as can be seen in open interest for the LME’s nickel contracts.

This is partly speculative and based on Tesla boss Elon Musk urging miners to produce more nickel “in an environmentally sensitive way”.

Analysts say that most of the stainless steel produced is being consumed and that inventories in China are falling.

“The nickel market is probably where you get the starkest comparison between China and rest of the world in terms of economic growth and demand,” said Citi analyst Oliver Nugent.

“In the base metals complex, nickel looks the most expensive compared to production costs,” Citi’s Nugent said. 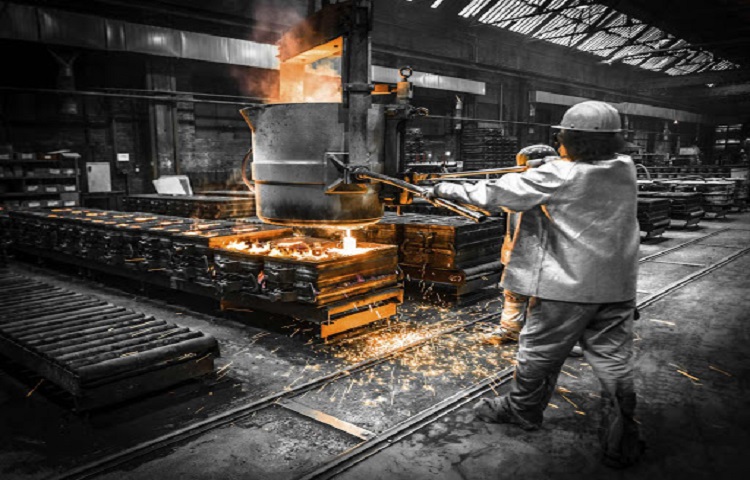