South Africa’s mining union said on Sunday it had won a court case against the government that will force authorities to impose strict guidelines on mining companies to protect workers against covid-19.

The union said in a statement on Facebook that it was “truly elated” with the court’s ruling on Friday.

“Now the lives and livelihoods of mineworkers can be protected,” South Africa’s Association of Mineworkers and Construction Union (AMCU) president Joseph Mathunjwa said.

South Africa, the world’s largest platinum, manganese and chrome ore producer which has recorded 6,336 cases of the coronavirus, of whom 123 have died, is letting its mines run at half-capacity during a national lockdown.

But AMCU filed the court action to demand national safety standards for mines, including sanitisation procedures and minimum level of protective gear, before they go back to work.

The miners fear being infected because social distancing is near impossible inside deep mine shafts.

Workers in deep mines in Peru have also pushed back against returning to work without adequate protective gear and proper information about cases at sites.

Such resistance could also spread to Chile, Burkina Faso, the United States and other countries, where mine workers are making similar demands. 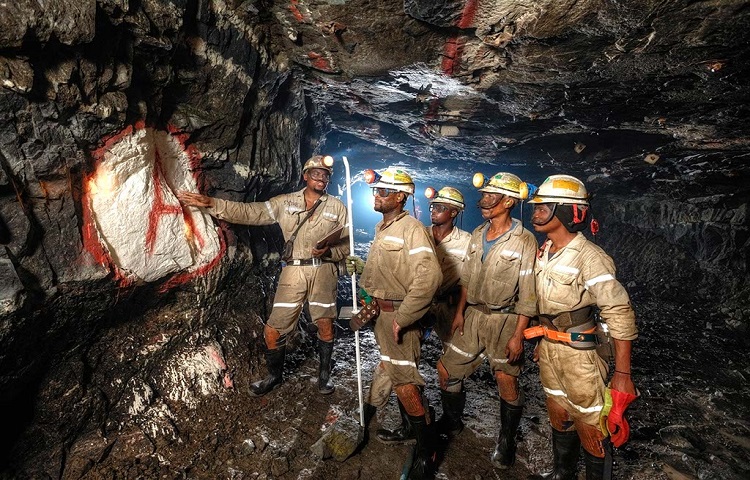