Sibanye-Stillwater said on Monday it could restart limited mining at its South African operations after a nationwide lockdown to stem the spread of the coronavirus brought the mining industry to a standstill.

The company said the South African government had given it approval for limited mining and processing from April 14, the first sign restrictions on one the country’s most critical industries could be eased.

Sibanye-Stillwater, like other miners, placed its operations in South Africa on care and maintenance, meaning they are kept in a condition to reopen in future, in March when a three-week lockdown was announced. This was subsequently extended for a further two weeks, until the end of April.

“Approval for limited mining and processing at the SA operations has… been received, subject to the implementation of agreed protocols to address covid-19 related health and safety risks,” the miner said in a statement, without elaborating.

Sibanye-Stillwater previously said the closure would impact its production guidance, and along with other top platinum producers declared a force majeure on contracts.

It added on Monday that its board and executive management would donate one third of their salary to coronavirus relief efforts for the next three months, joining the leadership of other major companies in heeding a call for this from President Cyril Ramaphosa. 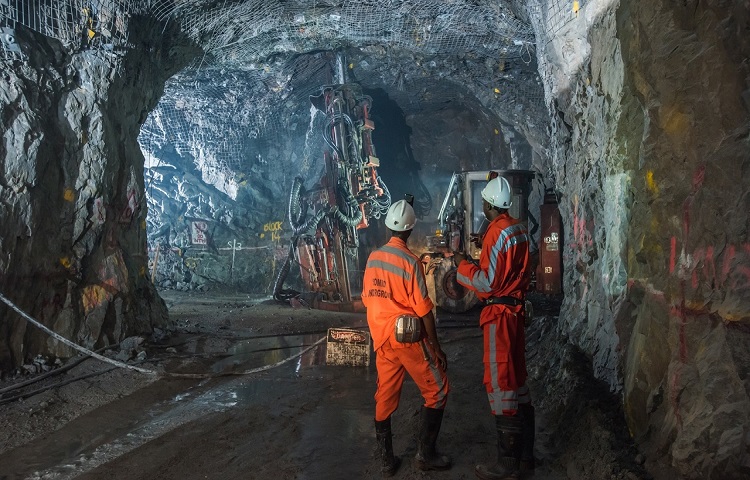