Ivanhoe’s Kakula mine advances ahead of schedule

Ivanhoe (TSX: IVN) announced on Monday that underground development at the Kakula copper mine in the Democratic Republic of Congo continues to advance ahead of schedule and said it will bring the deposit into production on time and budget by the third quarter of 2021. .

The company reported that more than 13.5 kilometres (8 miles) of underground development is now completed, 4.2 kilometres (3 miles) ahead of schedule.

“The mining team is on pace to set a new monthly development record of 1.7 kilometres of advancement ─ 562 metres ahead of plan for the month,” the company said in a release.

Kakula’s high-grade ore stockpile is expected to total approximately 1.5 million tonnes prior to the start of initial production.

According to the pre-feasibility study (PFS) released last year, if all phases are completed the Kamoa-Kakula project is expected to reach peak annual production of more than 700,000 tonnes of copper.

The mining company also announced cost-saving measures that should cut costs by about $75 million, including lower expenditures this year at its Platreef palladium-platinum-nickel-copper-gold-rhodium project in South Africa and at its Kipushi zinc-copper-lead-germanium mine in the DRC.

The company also announced voluntary salary reductions by senior management of up to 35% for a six-month period, and the suspension of all short-term incentive award payments for 2020.

In addition, Ivanhoe has trimmed its corporate and senior management headcount and reduced its footprint of global offices.

The company’s head office will remain in South Africa and be supported by satellite offices in Beijing and London.

The initiatives “are designed to further build on our robust cash and cash equivalents of approximately $600 million and essentially no debt,” Marna Cloete, the company’s CEO said.

Andrew Mikitchook of BMO Capital Markets has an outperform rating on the stock and a price target of $9.00 per share, according to The Northern Miner.

“The company is in a strong financial position with $603 million at the end of March with today’s press release highlighting ~$75 million in cost savings through 2021 including the reduction of activities at Platreef and Kipushi, deferral of exploration activities, and voluntary management salary reductions,” Mikitchook wrote in a research note.

“The company continues to prioritize focus towards developing Kakula on time and on budget.” 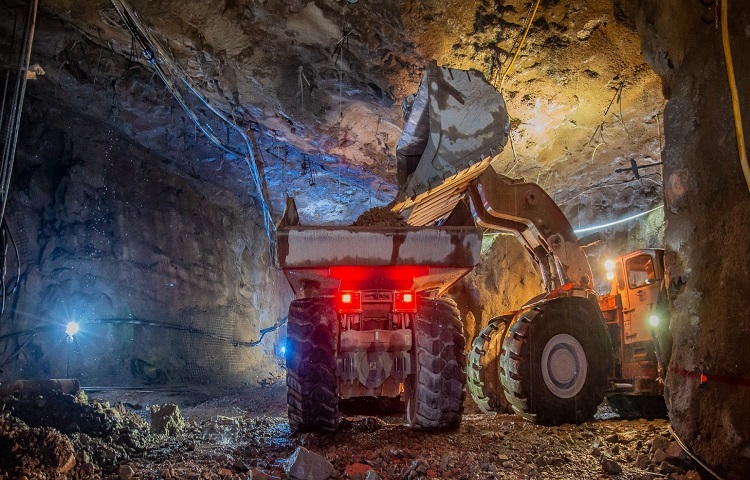