In blow to Vedanta, Zambian court rules KCM liquidator to stay in post

A Zambian court has ruled the state-appointed liquidator of Vedanta’s Konkola Copper Mines will not be discharged despite a November ruling ordering a halt to proceedings to allow Vedanta and minority KCM shareholder ZCCM-IH to pursue arbitration.

The ruling is a blow to Vedanta, which has been locked in a legal battle since the Zambian government – which owns 20% of KCM through state mining investment firm ZCCM-IH – handed control of the business to a liquidator in May 2019.

The government accused Vedanta of failing to honour licence conditions, including promised investment. The liquidator has since said he intends to split the company, with possible asset sales to follow.

Vedanta did not immediately reply to a request for comment. The India-based miner has previously denied KCM broke the terms of its licence, and said it will fight any attempt by Zambia to sell KCM assets to third parties.

The Presiding Judge of the Lusaka Court of Appeal made the ruling on Tuesday after lawyers for Vedanta and the state failed to agree whether the November ruling implied the removal of the liquidator.

“I direct that the order relating to the discharge of the provisional liquidator be removed from the settled order,” wrote Judge President Fulgency Chisanga in a ruling seen by Reuters and dated January 5.

In Zambia court rulings are implemented through an “order” which all parties must approve. If they disagree, the presiding judge settles the order.

In a statement after the ruling, KCM provisional liquidator Milingo Lungu said his powers were valid. He said he would split KCM into two companies effective Jan. 31, and that asset disposal was likely KCM’s only remaining option.

With arbitration between Vedanta and Zambia ongoing in London, it was unclear whether KCM would find willing buyers.

“Whatever the judgment means, there’s no way the provisional liquidator can start disposing of KCM’s assets, because anybody who buys those assets would therefore effectively be acquiring tainted property and they would be party to an unlawful act,” said Peter Leon, Africa co-chair at law firm Herbert Smith Freehills.

Leon has advised Vedanta in the past but is not involved in the current proceedings.

ZCCM-IH did not immediately reply to a request for comment. 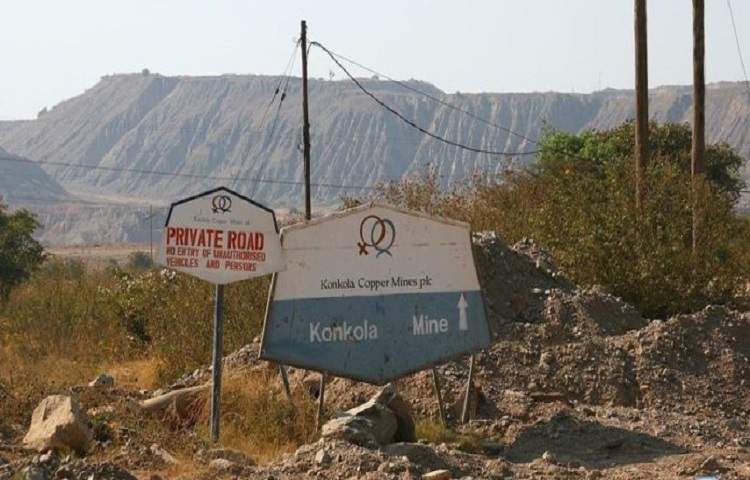