Gold’s mega rally took another upturn on Tuesday as it surpassed another major hurdle at $2,000 per ounce.

Bullion has surged more than 30% so far this year to a record high and is one of the best-performing assets in 2020 as a result of increased safe-haven demand during the coronavirus pandemic.

Investors are driven by the belief that the metal will hold its value better than other assets as fallout from covid-19 ripples through the global economy.

“Only an end-of-month or, better yet, end-of-quarter close above these levels will signal a break from the channel,” she added.

However, because the rally has been so fast, a downward correction is likely and could be brutal, analysts said, before the market attempts another stab higher.

“Below that is more powerful support at the 20-week moving average, currently at $1,755,” said Tom Pelc, an independent technical analyst, formerly of Nomura and RBS.

Such a fall would not necessarily equate doom the longer-term uptrend, analysts posited.

“We continue to see this improving volatility backdrop, so there’s no sign that the long-term trend is changing,” said Richard Adcock, a former UBS and now independent technical analyst. “The market can carry on higher than people expect.”

If resistance is broken, Fibonacci extensions offer short-term targets. These are based on the idea that a rally will extend in predictable proportions extrapolated from a previous rally.

(With files from Reuters) 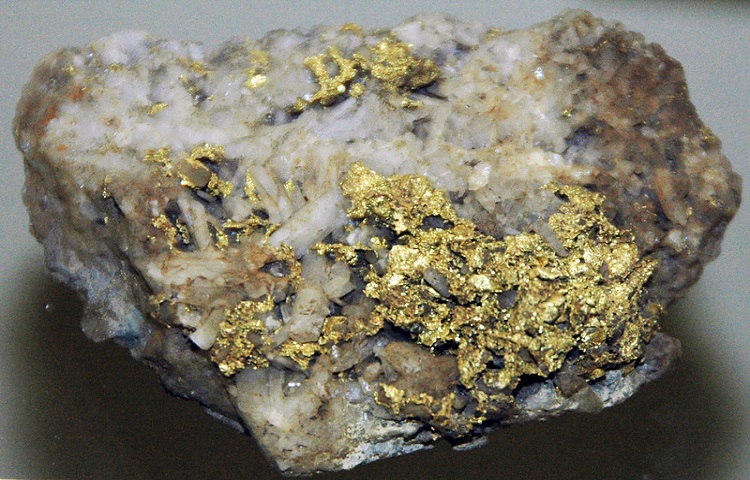