Glencore’s Zambian subsidiary Mopani Copper Mines (MCM) will resume mining operations for 90 days but still expects to go ahead with its initial plan to place its mining operations on care and maintenance, the local firm said on Sunday.

Glencore’s original announcement that it planned to put MCM under “care and maintenance” sparked a backlash from Zambia’s government, which threatened to revoke the firm’s mining licences saying it had not given enough notice.

Mopani said in a statement that constructive discussions had taken place with the Zambian government.

“During the 90-day period, Mopani will continue to engage with the government on potential solutions to its current challenges,” the statement said.

It said the health and safety of the workforce and surrounding communities was a top priority and Mopani would engage with its employees, relevant contractors and local communities regarding the restart of operations. 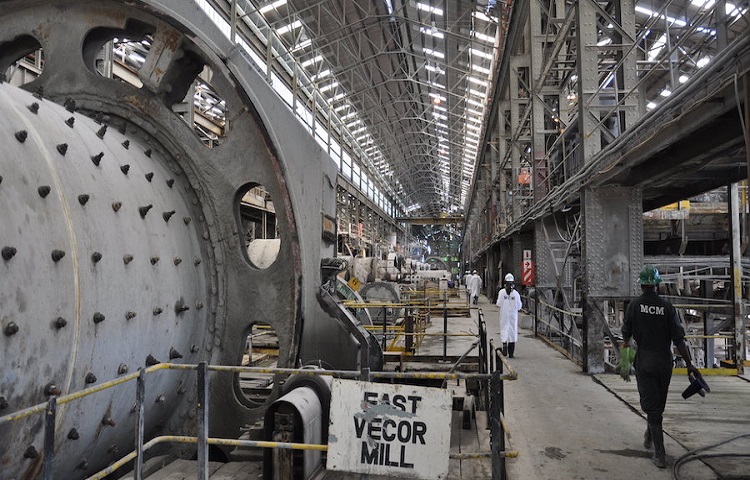