Musukwa said he would not let the company proceed with the plan as it had not complied with the law. He added that the government had also rejected the miner’s attempt to give it less than 24 hours’ notice to lay off more than 11,000 workers, ZNBC News reported.

“The Ministry is not aware of any event that has happened that is beyond the reasonable control of MCM and which makes mining impossible,” Musukwa said.

The country, which earns most of its foreign exchange from copper exports, has recorded just one death from covid-19 to date.

Mopani is one of Glencore’s “focus”, or “turn-round” assets. It had been forecast to generate between 50,000 and 70,000 tonnes of copper this year, but has struggled against a tough operating and regulatory backdrop in Zambia.

Glencore, which separated its African copper business from its wider copper operations last year, launched in March a review of MCM aimed at cutting spending. It said at the time that lower copper prices and uncertainty caused by the coronavirus pandemic had taken their toll. 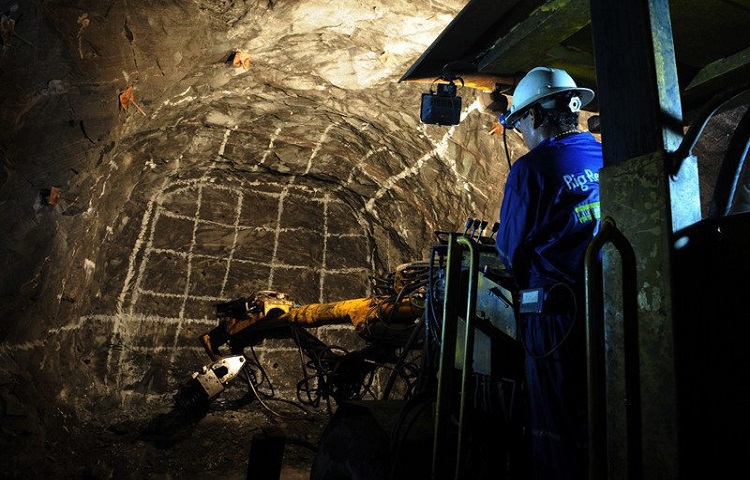