Glencore’s Katanga Mining sent 350 workers to be repatriated this week after the copper and cobalt miner delayed the commissioning of an acid plant they were working on in Democratic Republic of Congo’s Lualaba province.

Katanga Mining’s 75%-owned subsidiary Kamoto Copper Co (KCC) had sent the 350 Indian contractors from the mine site near Kolwezi to Lubumbashi, capital of Haut-Katanga province, to be repatriated, a source at KCC told Reuters.

They are awaiting flights back to India.

Haut-Katanga governor Jacques Kyabula Katwe told Reuters: “There are about 300 Indians in Lubumbashi, they came from Kolwezi and are waiting for a plane to India”.

He added he thought they came from KCC. “If it is not possible for them to go back to India next week I will send them back to Kolwezi,” the governor added.

Katanga Mining, which is 99.5% owned by Glencore, said on March 30 the commissioning of its acid plant at KCC had been delayed as travel restrictions due to the COVID-19 pandemic made it impossible to bring commissioning experts to the site.

It said the acid plant was expected to be commissioned in the second half of 2020 rather than the first half.

KCC had on March 23 repatriated 26 foreign workers in response to the COVID-19 outbreak. 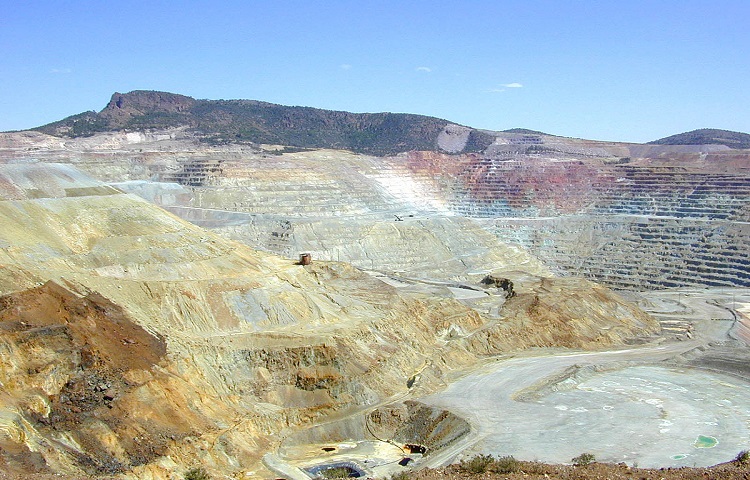