Peruvian copper mine Antamina, owned by BHP and Glencore, reported on Monday 210 positive cases of coronavirus and said the date to restart operations is still uncertain.

One of the largest copper/zinc mines in the world, Antamina produced 101 million tonnes of copper in 2019.

Peruvian President Martin Vizcarra has extended the country’s lockdown and travel restrictions to May 10, while the effects of a copper supply shock remain to be seen.

Copper prices in London on Monday rose to their highest in nearly six weeks. Benchmark three-month copper on the London Metal Exchange (LME) rose as much as 2.3% to $5,260 a tonne, its highest since March 17. 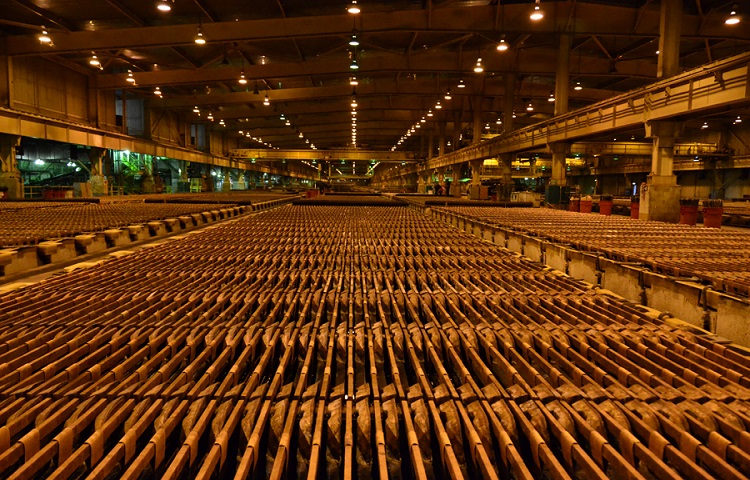