Panama’s Ministry of Health confirmed that one person died at the Cobre Panamá operation due to complications caused by the novel coronavirus infection.

On Sunday, the government agency posted a tweet saying that following the identification of the first case of COVID-19 at the site on March 24, and despite efforts to stabilize the patient and isolate others suspected of carrying the infection, a worker died over the weekend.

“We regret the loss of this worker and together with the Social Insurance Registry we will proceed to expand our testing procedures to follow up with the other workers,” the Ministry’s tweet reads.

Cobre Panamá is 90% owned by Canadian miner First Quantum Minerals (TSX: FM) through its subsidiary Minera Panamá. The massive mining complex is located about 120 kilometres west of Panama City and 20 kilometres from the Atlantic coast.

The initial COVID-19 cases identified at the site were members of the contractor workforce, who are currently being cared for in the public healthcare system.

According to First Quantum, by the time the infections were detected, Cobre Panamá had already implemented control, isolation and quarantine measures in line with the guidelines issued by the Panamanian government.

Although most economic activities have been halted in the Central American country, the mining operation was allowed to continue under Executive Decree 500. The condition to do so is that there is strict adherence to the protocols established by the Ministry of Health, that the labour force is reduced to the minimum necessary and that shifts last only for 12 hours.

As of Sunday, the country had over 1,800 confirmed cases of COVID-19 and had registered 46 deaths. 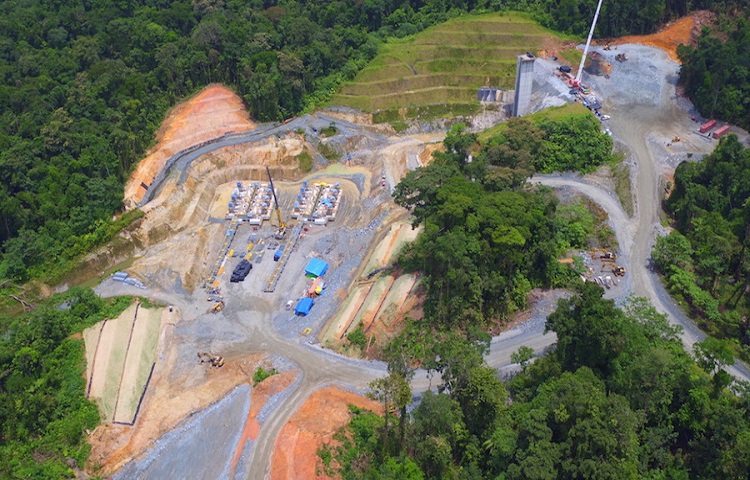