Copper jumped on Thursday after a rebound in Chinese imports of the metal indicated the country’s manufacturing and construction sector may be emerging faster than anticipated from the covid-19 slump.

Customs data showed China’s refined copper imports in April rose 14% from a year ago to just under 442,000 tonnes, as factories and construction activity continues to ramp up.

For the first four months of the year, copper imports are up 10.4%, also boosted by a drawdown of stockpiles in warehouses overseen by the Shanghai Futures Exchange and arbitrage opportunities for traders between LME and SHFE prices.

China consumes more than half the world’s copper and last year cargoes totaled just shy of 5 million tonnes, down 6% from a record high of 5.3 million tonnes in 2018.

April imports of copper concentrate rebounded, topping 2 million tonnes for only the third time. Cargoes for the month soared by 22.5% over the same month last year as shipments from South America recover following production halts and logistics problems.

“Smelting facilities in South America and Africa will be affected by the pandemic, so certainly I think going forward, demand in China will continue to improve but there will be some supply risk for unwrought copper as well as for concentrate.” 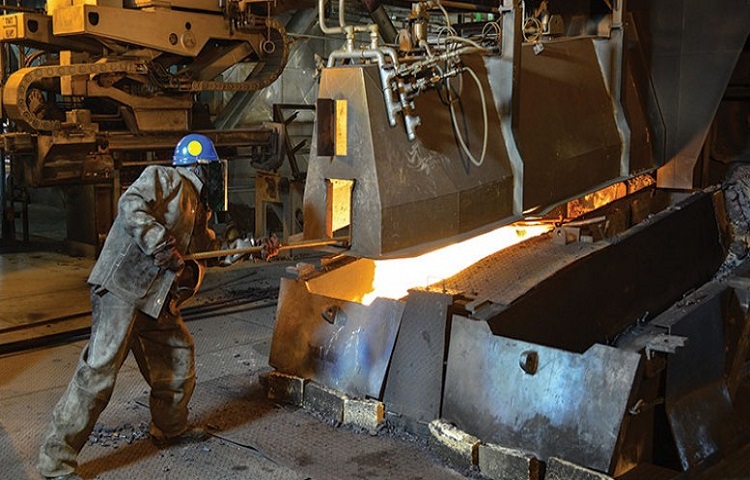