Copper bounced on Tuesday after a rebound in Chinese manufacturing activity, but analysts cautioned that the market is far from returning to normal levels. Copper trading in New York rose by more than 4% to $2.248 a pound ($4,955 a tonne) on course to contain its first-quarter losses to below 20%. Two weeks ago the bellwether metal briefly traded below $2.00, levels last seen during the global financial crisis of 2008-2009. The official manufacturing PMI increased from a record low of 35.7 in February to 52.0 in March, according to China’s National Bureau of Statistics. This jump was driven by a rise in the output and new orders components, with readings above 50 indicating expansion. Capital Economics in a note points out that this does not mean that output is now back to its pre-virus trend but “simply suggests that economic activity improved modestly relative to February’s dismal showing, but remains well below pre-virus levels”: The London-headquartered research firm predicts the price of copper will fall further in the second quarter, reaching a trough of around $4,000 per tonne ($1.80 a pound):

If anything, we suspect that the risks to this forecast are to the downside.

Thereafter, if we are right in assuming a steady relaxation of virus containment measures, the price of copper should start to rise again from the second half of 2020.

China is responsible for more than 50% of the world’s copper consumption and after rapid expansion in recent years, now also produces the bulk of the world’s refined copper.

Top miners rallied on Tuesday in response to the stronger copper price led by Freeport-McMoRan – up 8% and Anglo American with a 7.5% jump in New York. Glencore, which said it’s delaying a dividend decision, gained more than 4% in London. Today’s rally won’t help much for the sector’s performance this quarter with Bloomberg reporting that listed copper mining companies are on track for the worst performance since 2008. The miners “are being hit from two sides,” Daniel Briesemann, an analyst at Commerzbank, told the wire service, pointing to fears of a global recession and unprecedented disruptions to operations in South America, where most of the world’s copper is mined. At least 17% of global copper supply is at risk from closures, according to Bloomberg Intelligence analyst Andrew Cosgrove. Source : Mining.com 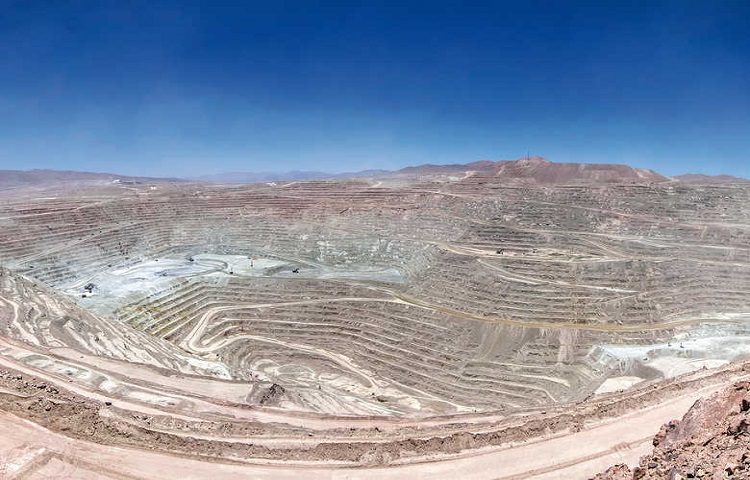