The global copper market is headed for a surplus of between 200,000-300,000 tonnes in 2020, the head of miner Antofagasta told Chilean media on Saturday, with operation halts at some mines offsetting depressed demand due to the coronavirus pandemic.

Iván Arriagada, chief executive of the Chilean copper miner, told the El Mercurio newspaper it was hard to make projections on the price of the red metal due to market volatility caused by the virus, which has impacted businesses worldwide.

Against the backdrop of weak global demand, he said this would be reflected in the price of copper.

Antofagasta, one of the world’s largest copper producers, recently said it had cut its capital spending plans for the year and its copper output would be in the lower range of its annual production forecast.

Chile, the world’s largest producer of copper, has not seen major disruptions to its export of the metal so far, though Reuters has reported that some the country’s miners were evaluating cutting production. 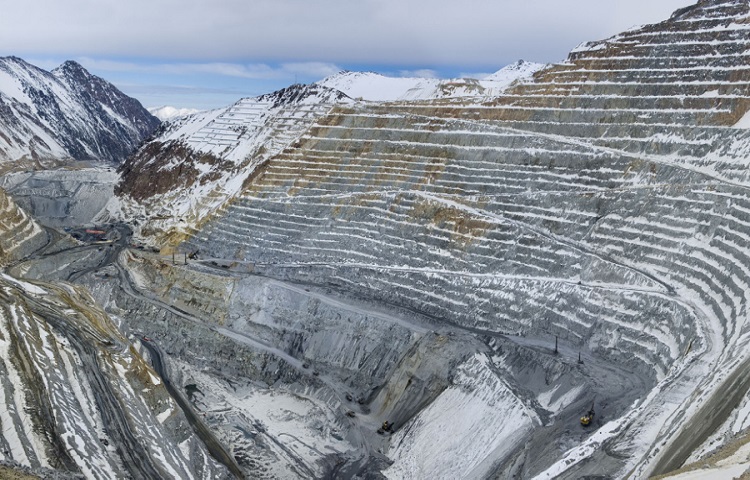