Democratic Republic of Congo is suspending the value-added tax (VAT) exemption on imports by mining companies in an effort to bolster state revenue, the budget minister said.

Jean-Baudouin Mayo told the finance minister to implement the government’s decision to suspend the exemption after cabinet agreed the move last week, according to a letter dated July 31 and seen by Reuters on Tuesday,

Congo, Africa’s top copper producer, had exempted mining companies from paying VAT on imports since 2016 to help them during a commodity price downturn.

Louis Watum, president of Congo’s chamber of mines, said mining firms had not been consulted before the government agreed to reimpose the tax, a move he said would hit cashflow.

“We want to make the government understand that if they begin to row back entirely on legal agreements, it will not help the business climate in our country,” he told Reuters.

The measure would particularly hit projects being developed that rely on imports of equipment and materials, Watum said.

Congo’s economy, which has been damaged by the coronavirus crisis that hammered demand for copper and other commodities, is forecast to contract by 2.4% this year.

The International Monetary Fund has approved more than $731 million of disbursements in the past year to help the economy.

Congo’s foreign exchange reserves were just $836 million at the end of July, enough to cover just over three weeks of imports, according to the central bank. 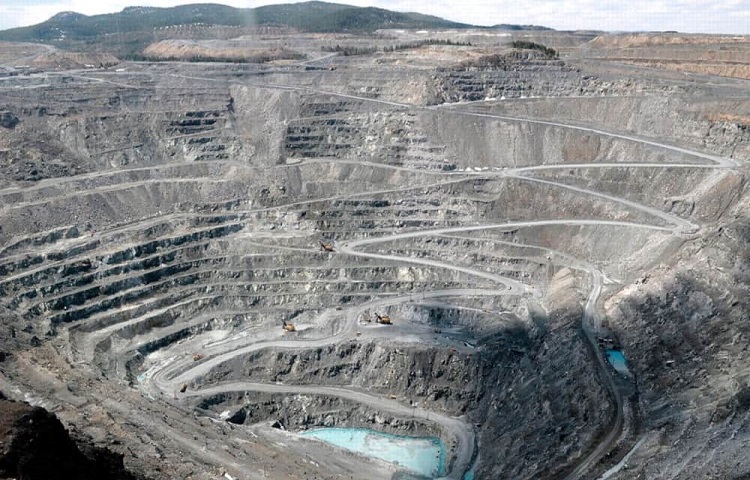