Canada’s Lucara Diamond (TSX: LUC) said Botswana has renewed the company’s mining license for its Karowe mine for another 25 years, paving the way to move the mine’s underground expansion to its execution phase.

President and CEO Eira Thomas said the license renewal and extension was an important milestone for the underground expansion of Karowe, as it eases the completion of a supplemental debt financing and full project sanction, later this year.

The Karowe underground expansion project, which continued to advance in 2020 under a revised $22-million budget in response to the covid-19 pandemic, focused on time critical path items, detailed engineering and design, and limited earthworks and geotechnical studies.

Moving the mine underground is expected to take five years and extend its productive life by 20 years — until 2041.

The move will allow Lucara to exploit the highest value part of the orebody first and generate over $5.25 billion in gross revenue.

Lucara currently continues to explore debt financing options for the $514 million project as the figure would exceed the company’s cash flow from operations during the construction period.

The miner anticipates to have financing in place by the second half of 2021 and first ore from underground in 2026.

Karowe is one of the world’s most prolific sources of large, high value type IIA diamonds, producing an average of 300,000 high-value carats each year. 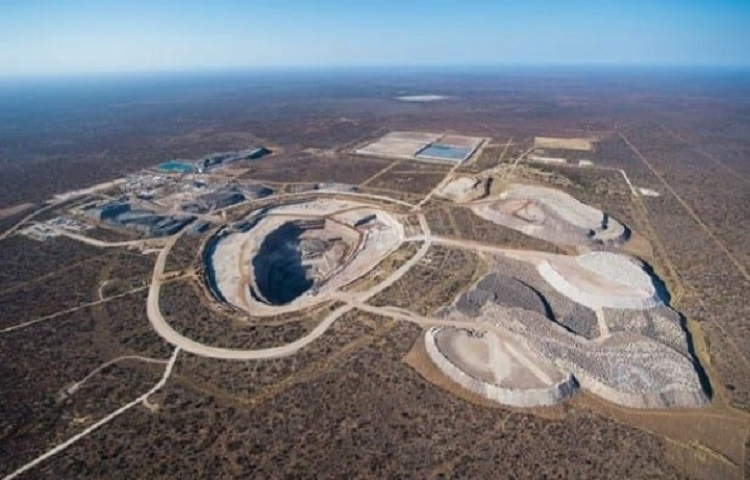