Anglo American Platinum has shut down its Phase B unit of the Anglo Converter Plant in Rustenburg after a water leak in the high-pressure cooling section detected on Sunday.

“Our systems allowed us to bring the unit down pro-actively and safely. All employees evacuated the area safely,” Amplats said in a release.

In March, Anglo American Platinum announced the temporary shutdown of the entire Anglo Converter Plant, part of the chain of processing facilities, and declared force majeure.

The Company’s ACP phase A converter plant at the Waterval smelter in Rustenburg, North West Province, was also damaged following an explosion within the converter on February 10. The phase B unit was commissioned to take over from the phase A plant.

The Johannesburg-listed miner last month completed repairs to the unit and lifted the force majeure.

Further updates will be given as soon as more information is available, expected early next week, Amplats said. 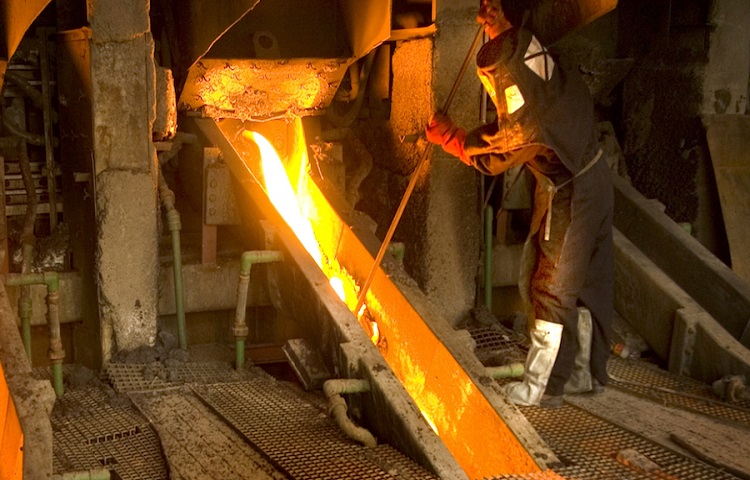